Dr. Arriaga speaks to the Club at a well-attended meeting

This event is not sponsored by the Club but we thought it would be of interest to our members!

Let’s help elect the best candidate for this pivotal position and break new ground for the next evolution of the California Democratic Party.

California Democrats need a Chair who will set a positive and inspirational tone.

Today’s California Democratic Party must do more… be more… mean more… in the lives of everyday voters. No longer can we simply be focused on winning elections; we have a responsibility to stand shoulder-to-shoulder in solidarity for progressive change that moves everyone forward together.

Substance: The California Democratic Party cannot merely stand for obtuse and broad social value statements. We have an obligation to take on substantive work addressing policy changes in Medicare-for-All, Prop 13 Reform, Affordable Housing and so much more.

Style: Style isn’t simply visual and verbal window dressing. It’s our approach in tone, delivery and aesthetic. If we don’t evolve to meet the times, be willing to meet people where they’re at, and make the CDP meaningful and yes, cool, our Party will become irrelevant.

Solidarity: For far too long, we on the Left have segregated ourselves by issue: Pro-Choice; the Environment; Black Lives Matter; LGBTQ+; Labor, etc. We label ourselves and others in a way that divides us, meanwhile the other side is united in philosophy. While having genuine respect for the rich diversity of identities that make up our Party, it’s time to rededicate ourselves to finding common ground and creating a new era of solidarity – understanding that we’re all in this together. 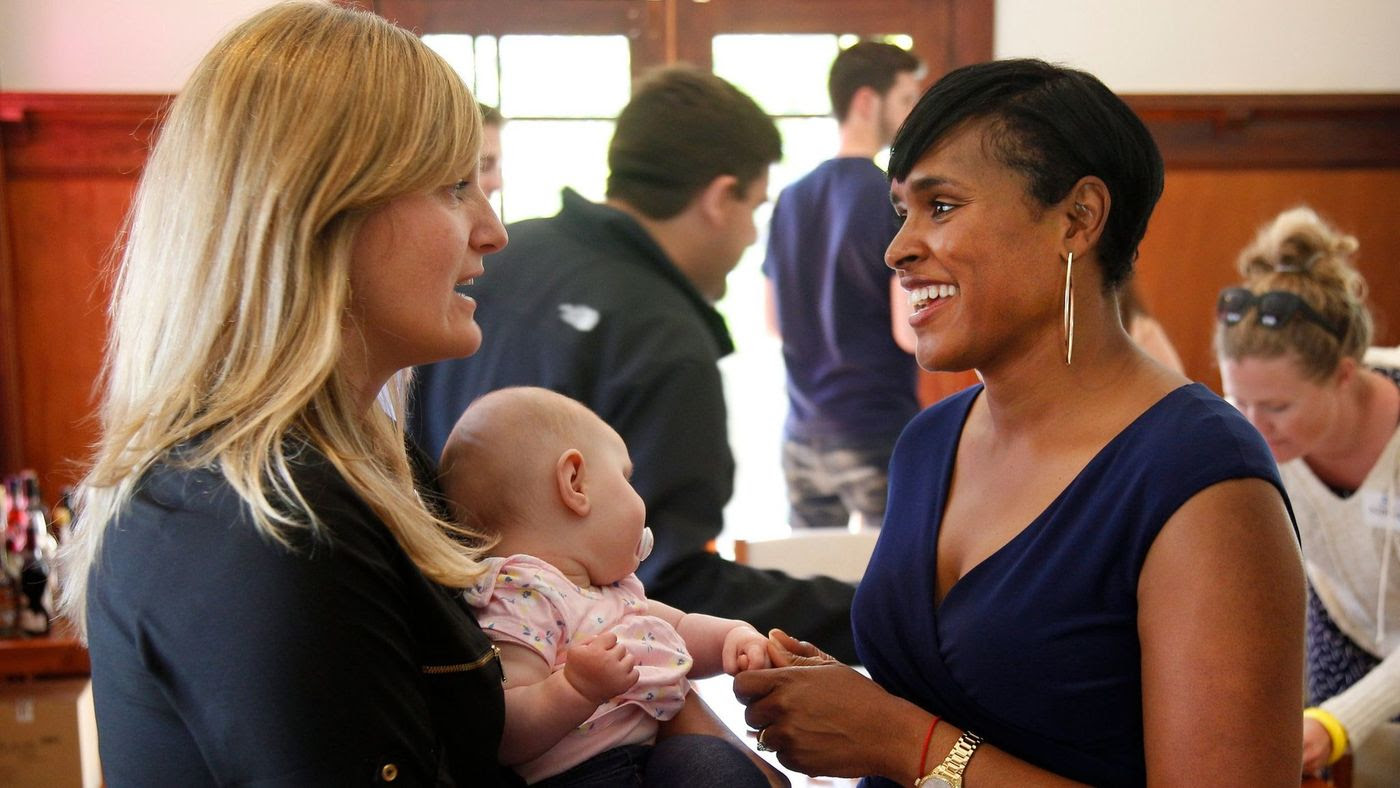 As Chair of the California Democratic Party, Kimberly Ellis has four specific priorities for the remaining two years of this term.

#1 — Culture Change
In order to claim the moral high ground, our campaign believes Democrats must have the courage to facilitate difficult conversations and tell hard truths. And the hard truth of the matter is that the California Democratic Party’s brand and reputation has been damaged due to the recent sexual abuse scandal involving the former Chair.

Most pressing for the CDP is to address – head on – the issue of toxic culture and managing the pending litigation and public relations challenges. The California Democratic Party is in shambles with respect to legal liability, a leadership vacuum, fundraising and public reputation. It’s critical that we address the toxic culture that created this situation and build an organization that is inclusive and safe for everyone.

#2 — Hold the Electoral Gains from 2018
While there were certainly incredible gains in the 2018 midterms, specifically in traditionally Republican congressional districts (and even a few legislative districts), California Democrats will not be able to retain these seats without tremendous investment by the CDP as it relates to infrastructure, as well as expanding coalition building with affinity groups like Indivisible, Our Revolution, Democracy for America, Swing Left, Sister District, Progressive Democrats of America, Imagine Action OC, and many others; partnerships that were critical in picking up these seats in 2018.

#3 — Prepare for the 2020 Presidential Primary
California’s new dominance on Super Tuesday has certainly changed the stakes for California Democrats. It’s critical that our State Party ensures a fair playing field for all contenders and sees to it that our Party remains whole after what is expected to be a hotly contested primary.

California Democrats also need a Chair who can leverage California’s new-found heft on the national political stage to steer policy conversations towards the values articulated in the CDP’s platform, such as Immigration Reform, or ones that hopefully will be, such as the Green New Deal and Public Banking.

#4 — Take Back the White House
California Democrats have additional work to do in maintaining our seats and expanding our representation at the local, state and federal levels. And while the work of the State Party should be focused on building the bench at the local levels, state races and ballot measures, California must also ensure that our resources and efforts are put to strategic use to take back the White House in 2020.

THE WRAP UP
And finally, for those inquiring minds who wanna know: YES!, Kimberly is once again renewing her campaign pledge from 2017 to not take a dime from corporate PACs, including tobacco, oil or big pharma. And just like last time, she’ll also be listing all donors on her website.

The California Democratic Party is the largest, most powerful, most influential State Party in the country. At this critical time in American life, we deserve a 21st Century Chair who will set a positive and inspirational tone, create a culture of inclusivity, transparency and fairness and help to build a 21st Century Party that will serve as a model for our national politics. Kimberly Ellis is committed to being a Chair for everyone.

Club Committees are looking for volunteers

Coastside Democratic Club is seeking help with the various activities for the coming year. If you would like to participate please contact us.

Join us for Special Events

We have meetings with excellent speakers, debate watch parties, movie nights, and more.